Laing O’Rourke will take on employees

According to the information from and notifications of Human Resources Department of Laing O’Rourke Company, you can search for Laing O’Rourke recruitment notices and get information about the firm, as a result, apply for a job, from our website.

As a direct employer, they remain committed to creating high-quality careers that enable company people to achieve their aspirations.  They directly employ more than 6,300 people across a variety of trades, on projects across the UK offering rewarding careers with opportunities for progression. 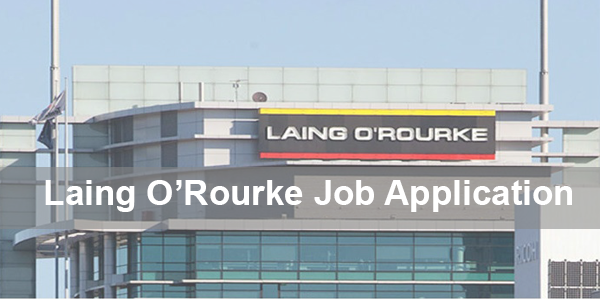 The company was founded by Ray O’Rourke in 1978. It was originally based in east London and was known as R. O’Rourke & Son.

In 2001 R. O’Rourke bought Laing Construction from John Laing plc for £1. Laing’s construction business had been making significant losses, in part due to additional costs on the Cardiff Millennium Stadium project. The name of the company was changed to Laing O’Rourke.

Laing O’Rourke went on to expand its operations in Australia in 2006 when it acquired Barclay Mowlem, also from Carillion.

On 11 January 2016 Laing O’Rourke announced that it had begun the formal sale process of selling its Australian business. This was a result of multiple unsolicited offers and a desire to invest more heavily in the company’s UK operations.